An unusual project emerged in 1929, when H. F. Murrell was commissioned to design elements of Heston Aerodrome with Leslie Magnus Austin. Operational between 1929 and 1947, the Aerodrome was one of Britain’s best known airfields, and was officially opened to coincide with the finish of the 1929 King’s Cup Air Race. The Aerodrome buildings were laid out in a remarkable fashion to resemble an aeroplane when viewed from the air, and were typically Art Deco in style. Contemporary sources describe L.M. Austin and H.F. Murrell as architects of the large, rectangular concrete hangar with distinctive curved profile, while some other sources suggest that H.F. Murrell was also involved in the design of the clubhouse and control tower .

By 1978 all of the buildings on the site had been demolished, apart from Austin & Murrell’s concrete hangar. This building, now Grade II Listed , still stands (with some later 20th century alterations) and forms part of an industrial park. The hangar is an architecturally and historically significant building for a number of reasons – it was the first all-concrete hangar built in Britain and is technologically innovative in a national context; it has a distinctive and elegant curved design; historic interest in its function as part of an early civilian airfield which became one of London’s first airports. 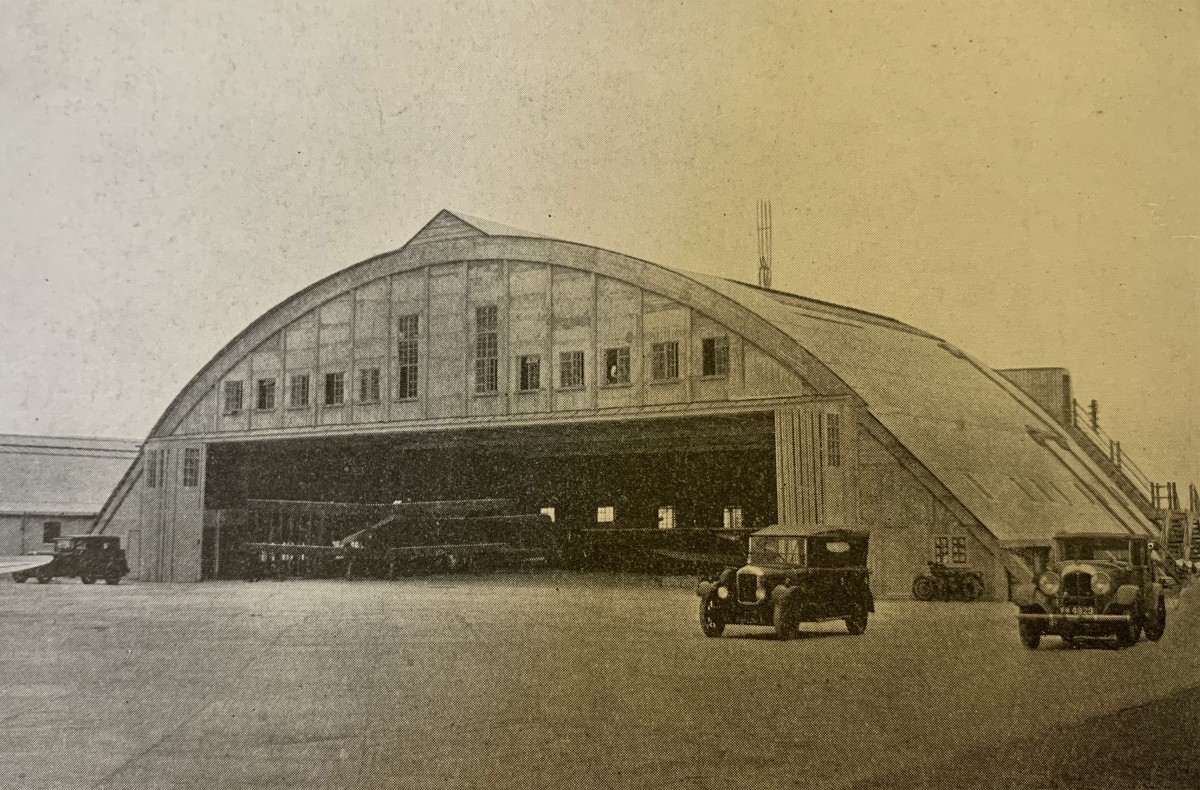 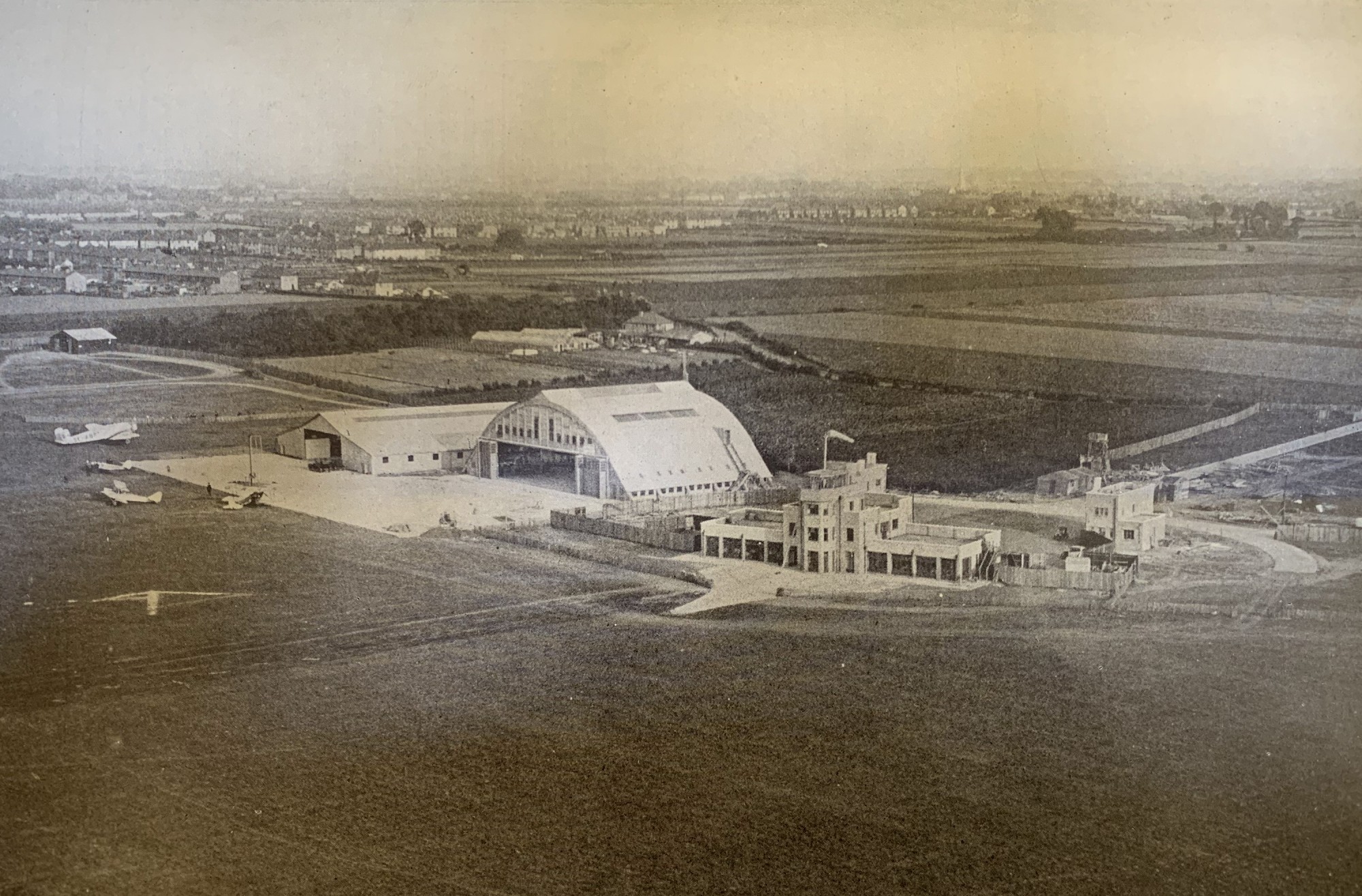 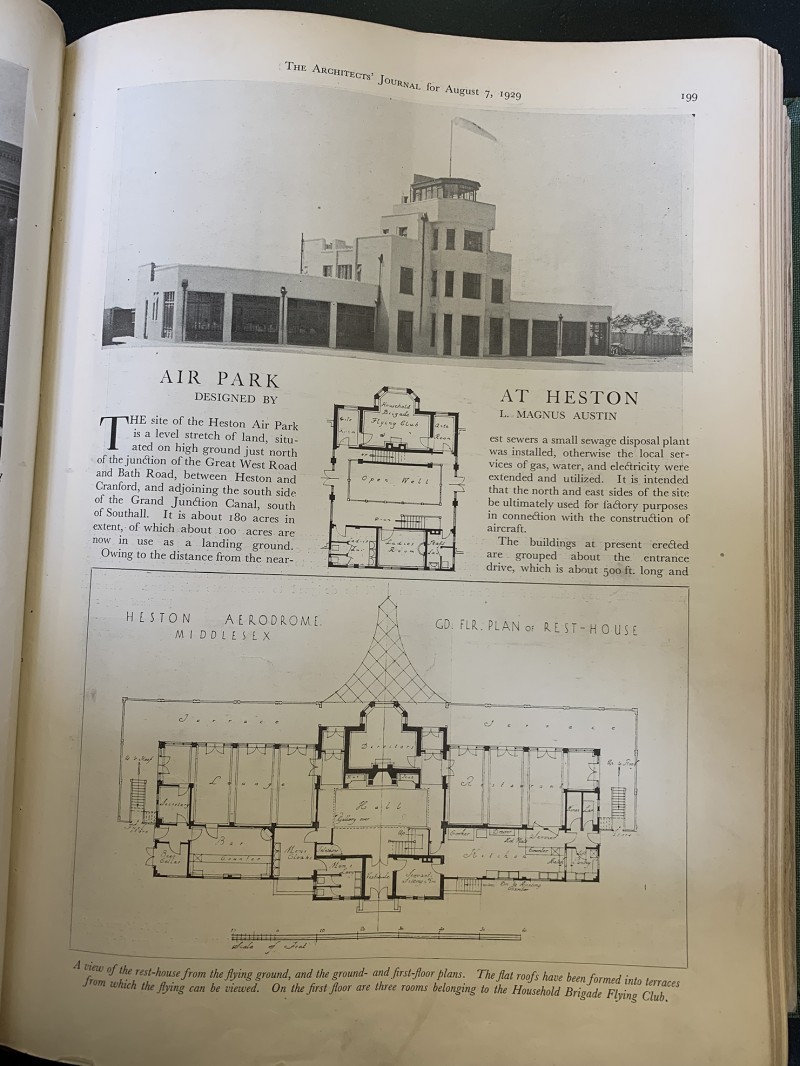 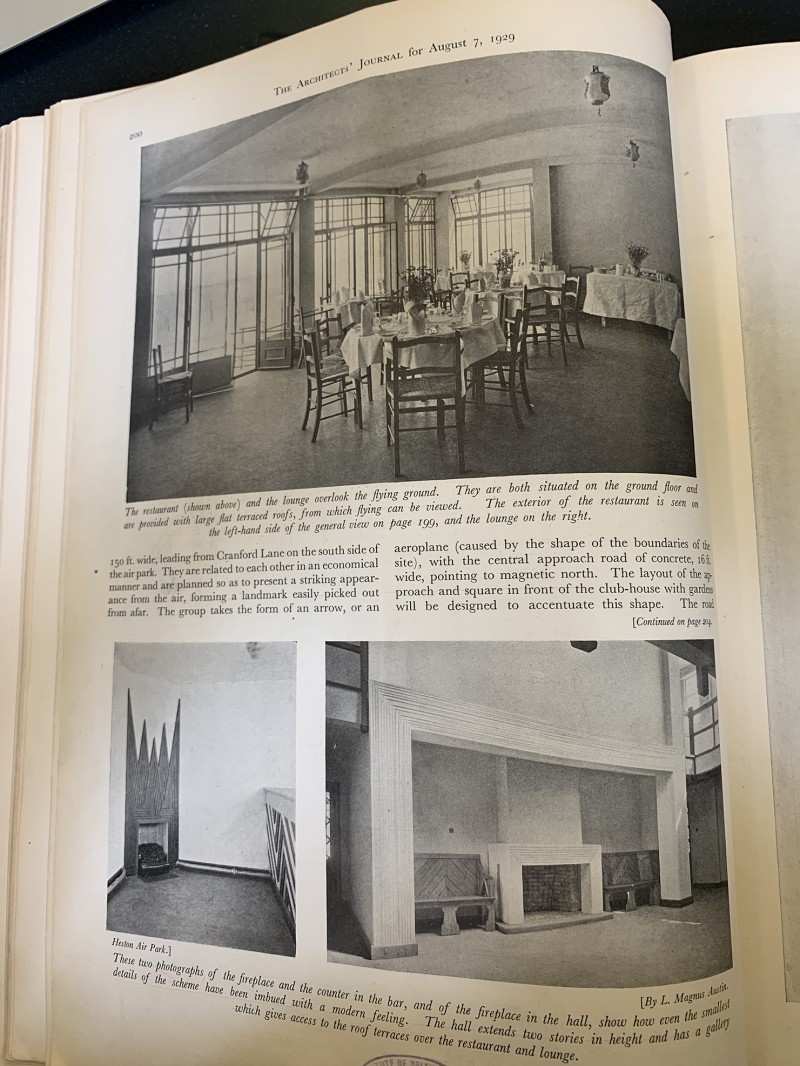 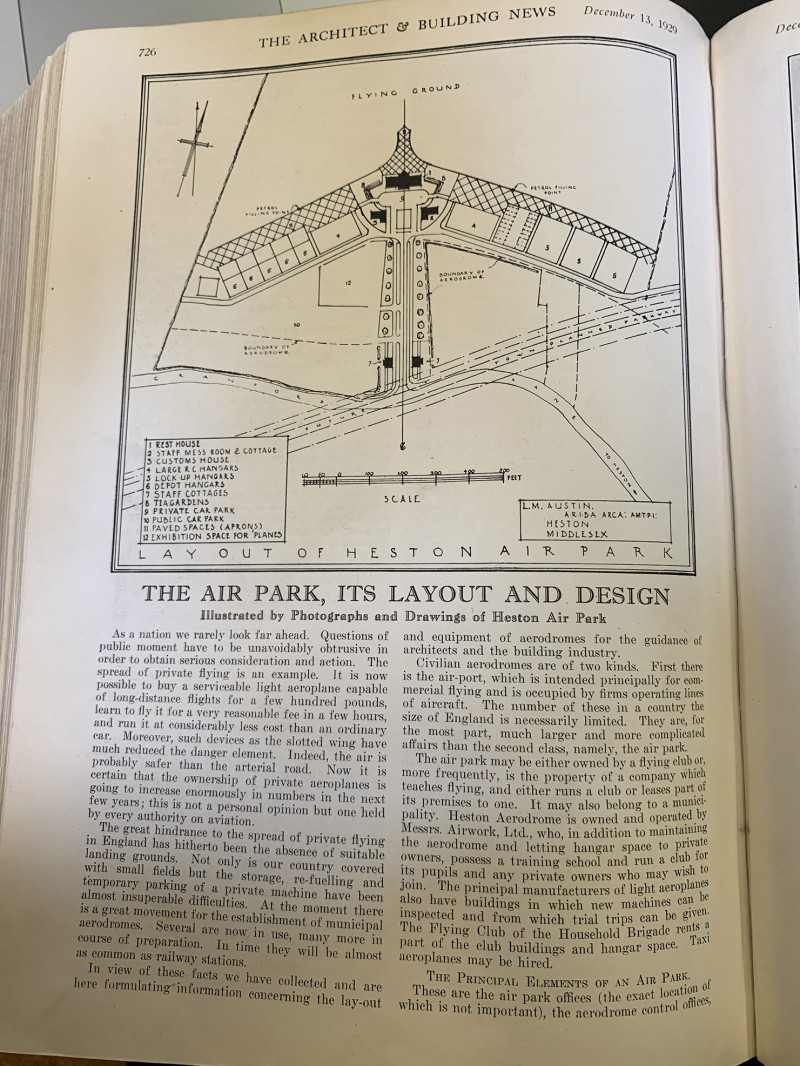 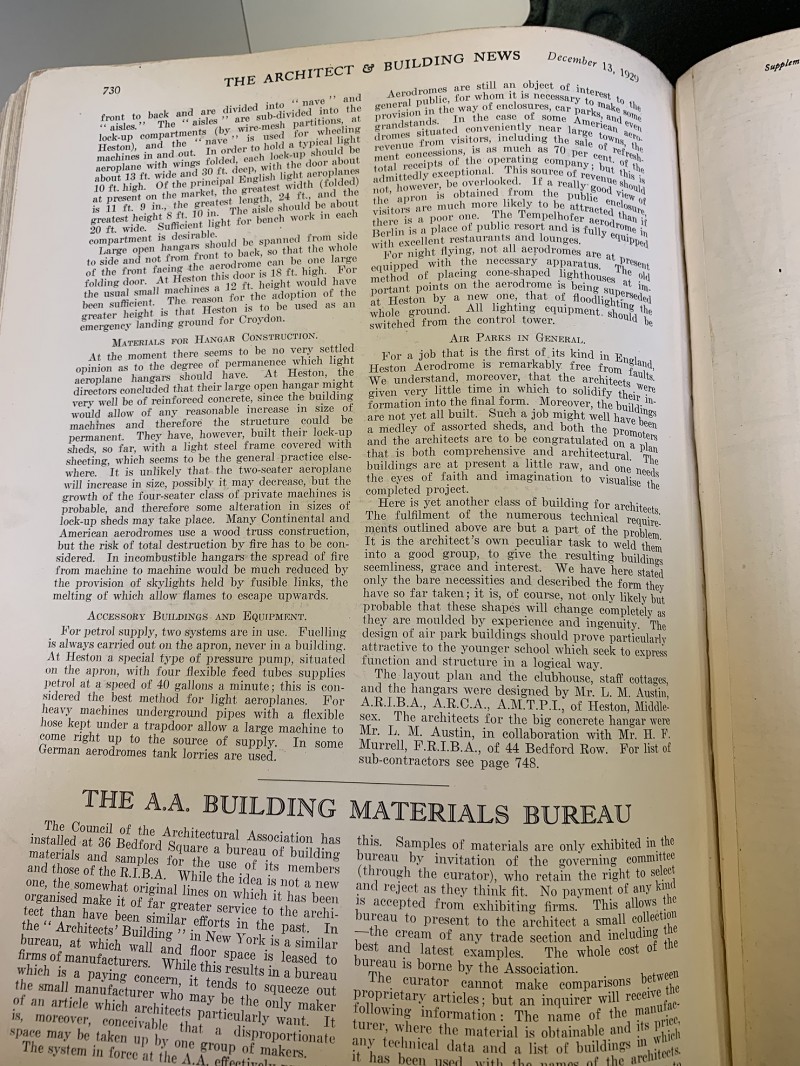 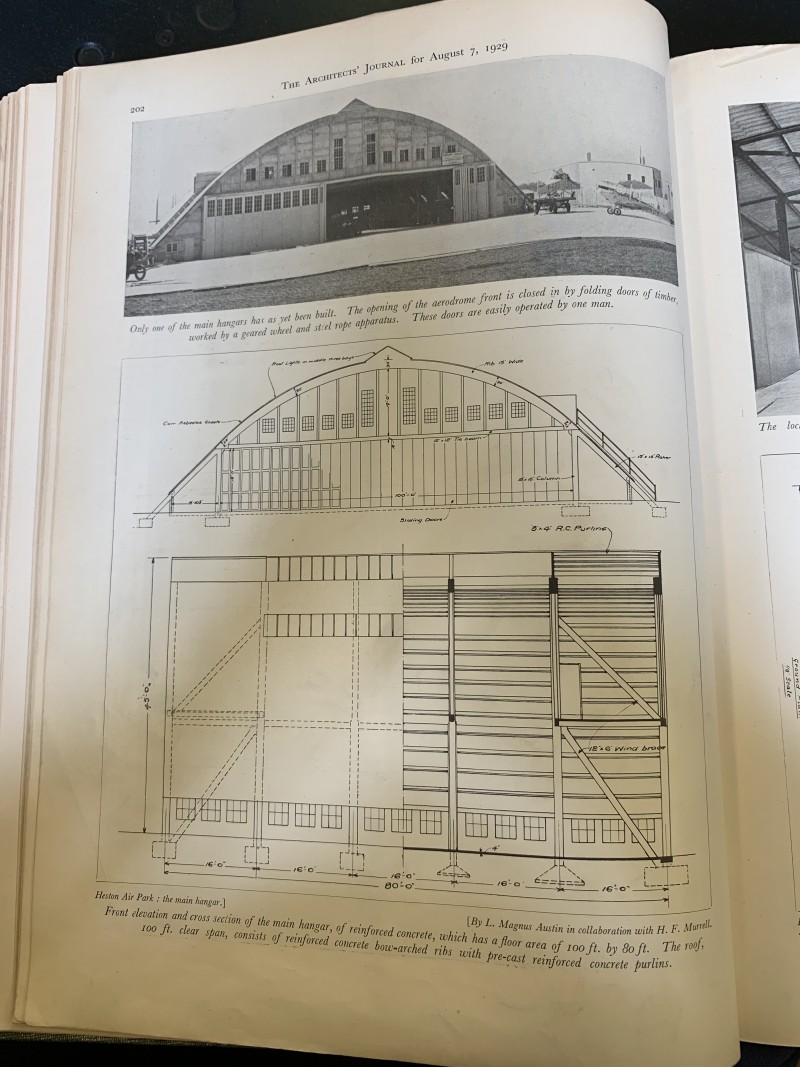 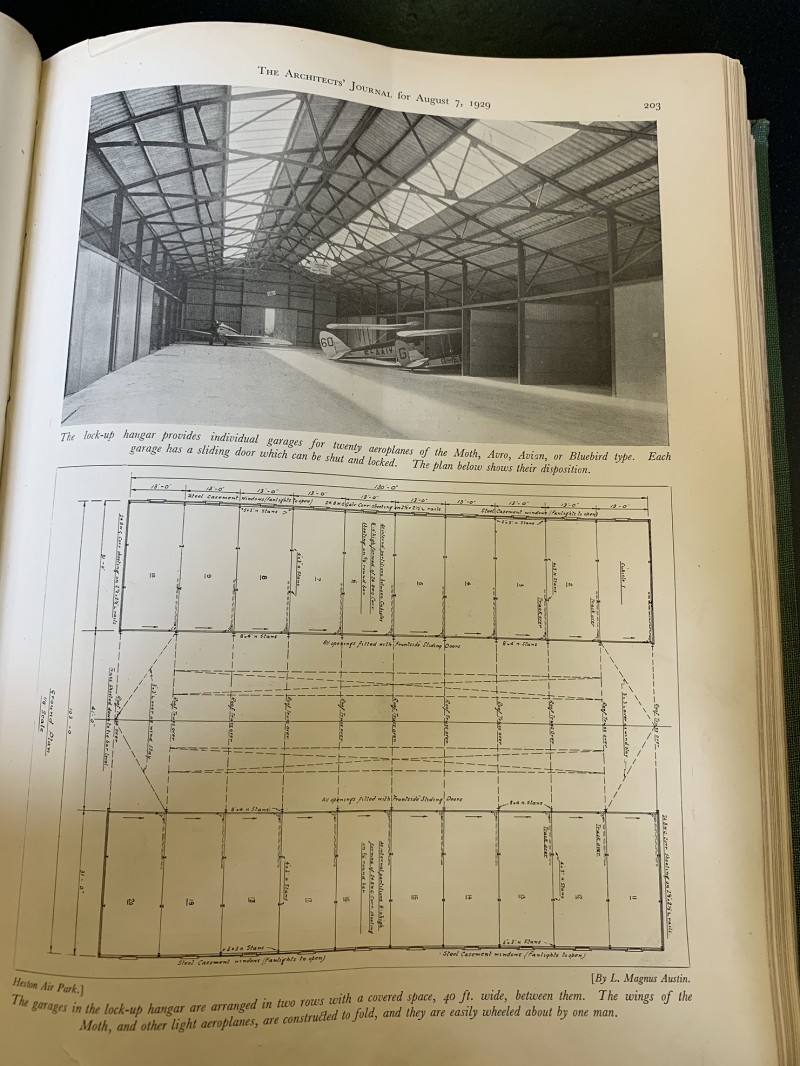 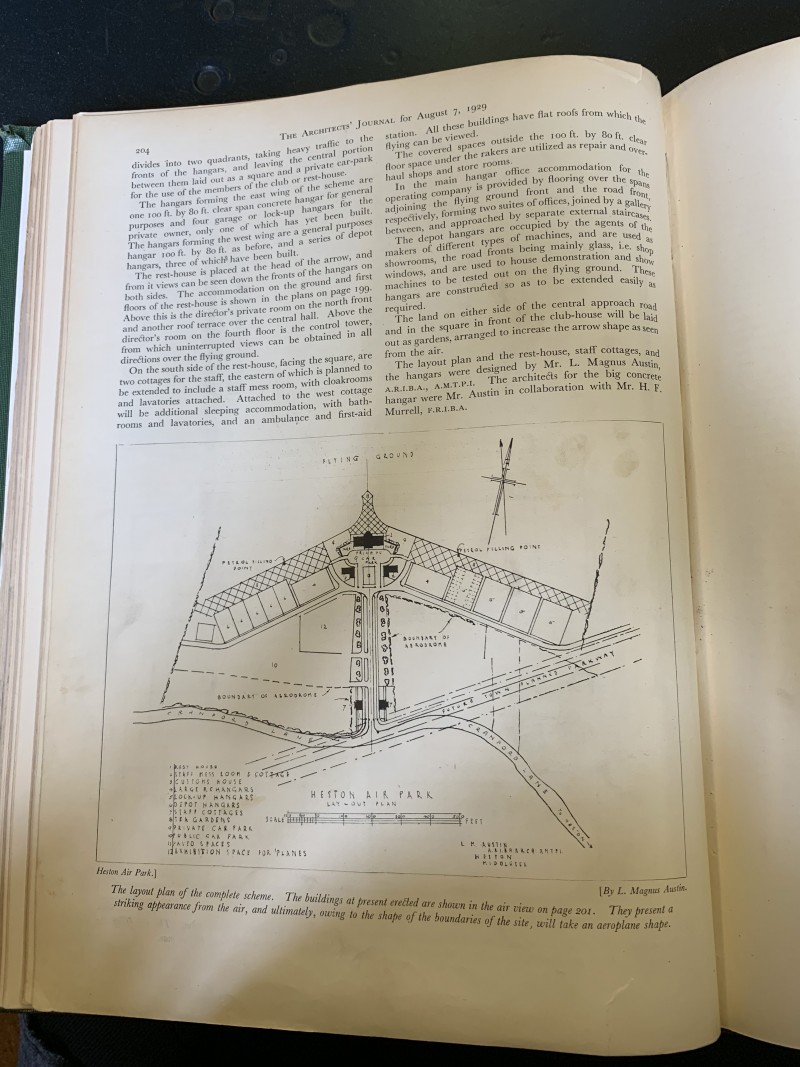 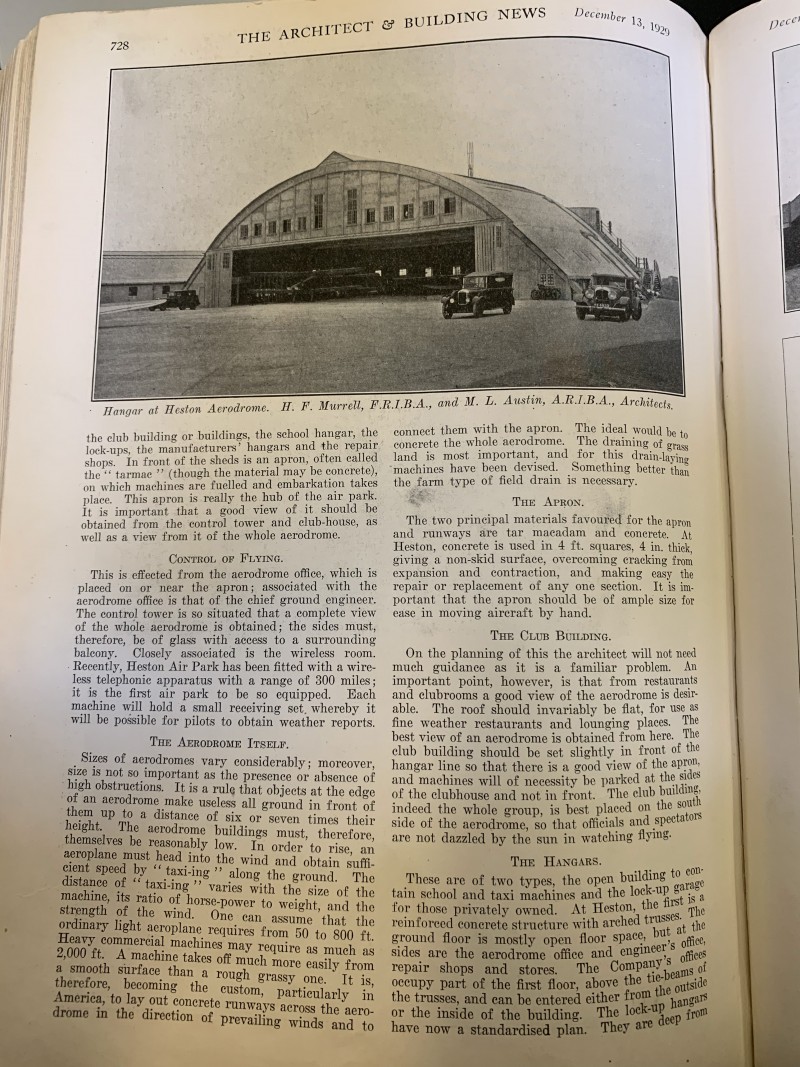